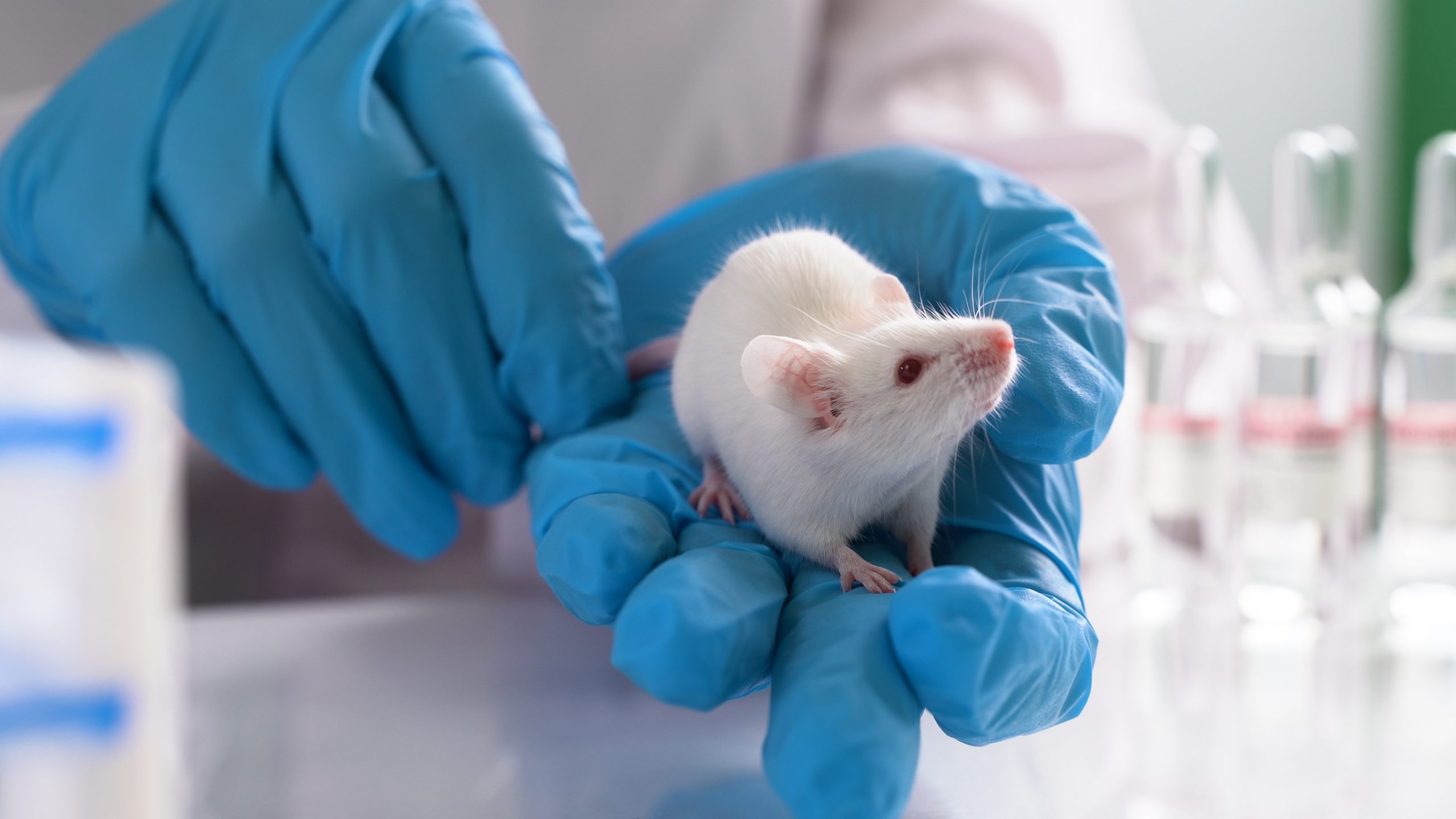 These Mice Had Liver Failure. Then Researchers Gave Them CBD

Your liver is one of those organs that nobody really thinks about, but has an incredibly important job. You see, your liver is like your body’s recycling center; it takes the toxic chemicals in your blood, such as ammonia and bilirubin, and breaks them down into non-toxic compounds which can then be excreted. And it does its job so well that most of us never think about it. But when a liver does fail, it has devastating consequences, like decreased motor and cognitive function. Some people even experience personality changes as a result of liver failure, as the toxic build up begins to directly affect the brain. Liver disease is a devastating illness that accounts for roughly 2 million deaths worldwide. However, up to this point treating it has been difficult and without guaranteed success.

However, a study published in the British Journal of Pharmacology indicates that CBD may be a promising treatment for liver disease.

In a small study, the researchers induced liver failure in a small number of mice, and tested them across a variety of metrics, including neurological, motor, and cognitive function, as well as liver function, looking at things like blood ammonia and bilirubin levels. The results were just what they expected; the mice with induced liver failure had severely impaired motor and cognitive functions, as well as high levels of ammonia and bilirubin in their blood.

Then they treated those same mice with pure CBD.

The results were incredible.

The mice treated with CBD saw immediate improvements in their neurological function and a return of their locomotor skills, but they saw almost a complete restoration of their cognitive function as well. Even more surprising, the researchers found that their livers were showing signs of activity; ammonia and bilirubin levels both dropped significantly. This shows that CBD actually reversed some of the damage, allowing the body to clear the toxic chemicals from the bloodstream.

While it should be kept in mind that this experiment was on mice and not on humans, it does have some incredible implications for people as well. The reason that we use mice is because they make great model organisms; in other words, they’re similar enough to humans that they can be used as stand-ins for people when it would be unethical or dangerous to experiment on people. Therefore, while the results may not translate exactly, it does have some very promising implications for people who suffer from liver disease, from relieving symptoms to actually restoring some of the functions that they had previously lost.

As always, here’s the link to the paper so you can read the study for yourself. 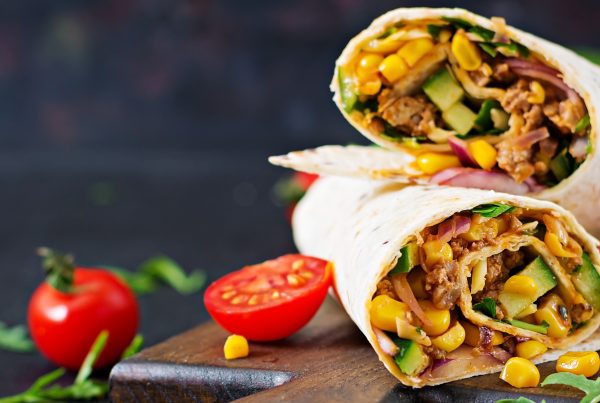 Breakfast Burritos & CBD; A Match Made In Heaven 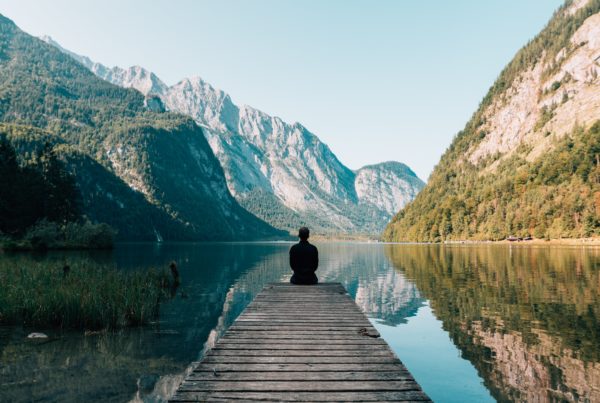 What is CBD, and How to Determine Dosing 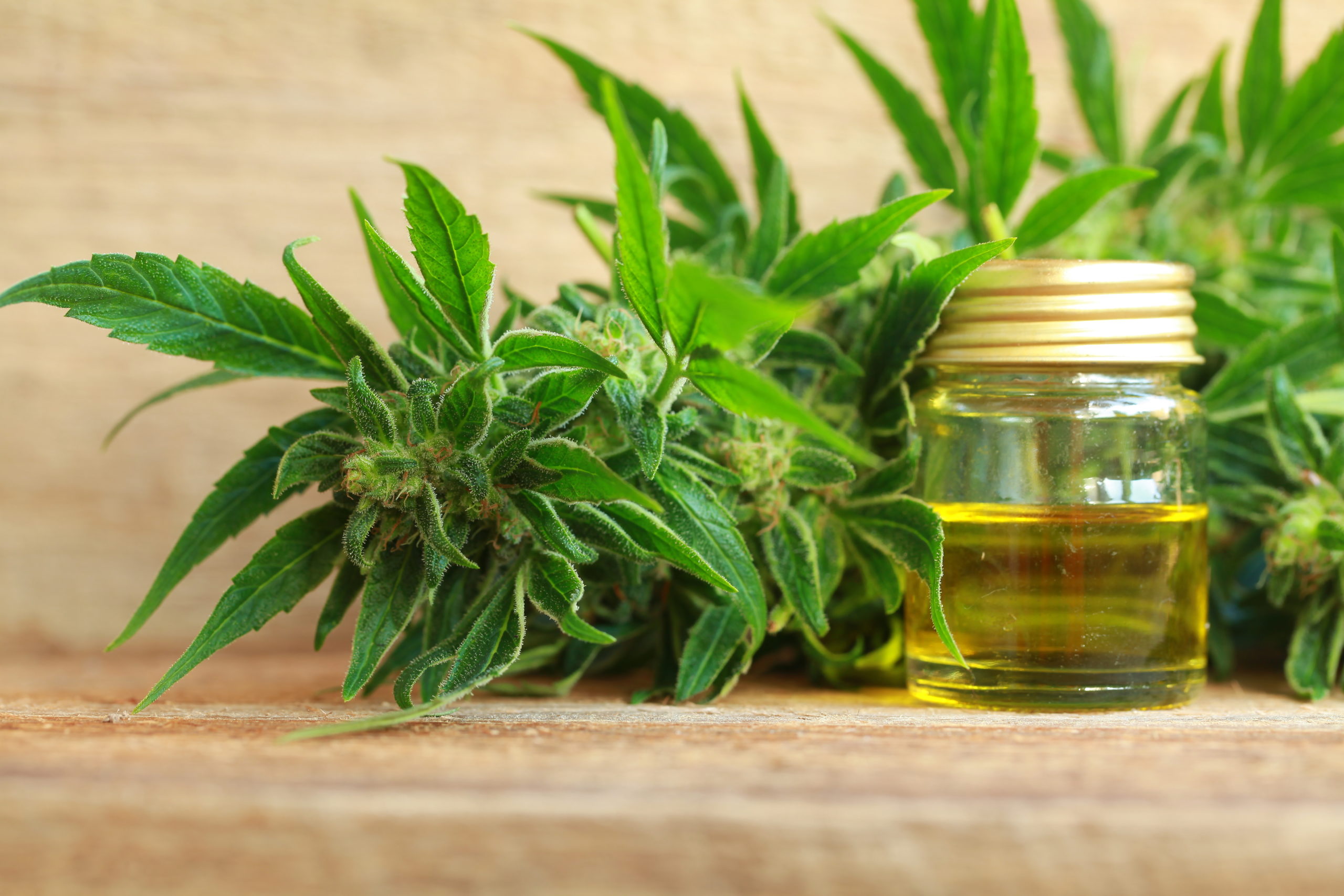